As noted on the Raitt Wrecks page, my great grandfather, David Dorward Raitt, was shipwrecked at least twice. The second ship lost was the Champion, a Greenock barque, which was abandoned on 14 Nov 1880 in lat. 45 43N, long. 31 15W, presumably because of heavy seas and weather damage, whilst on passage from Miramichi (New Brunswick, Canada) for the Clyde with a cargo of pine deals. The crew were picked up by the Elisa, of Bilbao, under Captain Laucirica, which was carrying a cargo of wheat from Montreal, and landed at Falmouth on 24 Nov 1880.

This much information was found out by my father when he received a reply dated 26 July 1988 from the Guildhall Library in London in response to his query concerning information about the career of his grandfather.

Amazingly, in November 2021 I received an email from a Jon Laucirica in Spain - Captain Laucirica was his grandfather’s uncle! He had been researching his family and had come across the piece about the rescue on my website and he wanted to know whether there was anything in the newspapers of the time about the rescue. While, the event had indeed been mentioned in several newspapers, there was nothing further that I could find to add to what was already known.

Well, it turned out Captain Laucirica had been presented with a silver gilt tankard tankard to mark his rescue and a couple of photos were sent to me. The tankard was inscribed with a nice message from the British Government. I had no idea that such rewards as they were called were given out for the rescue of shipwrecked mariners and after he sent me the page from a book on which the reward as recorded, I had a trawl through the National Archives and found it: Rewards made by Her Majesty’s Government. In the years 1879-1880 there were hundreds of rewards to sailors and others for gallantry or rescues at sea - mostly the Albert medal (awarded for “daring and heroic actions performed by mariners and others in danger of perishing, by reason of wrecks and other perils of the sea”) - was given, but foreigners were often given something else - in the case of Captain Laucirica, a silver gilt tankard worth £53 11s (a lot of money in those days). The record and the tankard give the date as 14 October 1880, but the Lloyds List Register of Shipping and the press all have November.

I don't know whose responsibility it was to report wrecks - probably the Captain if he survived, but possibly the rescuing Captain - but actually it seems that such records for several years starting in 1881 are missing - so we are lucky in was in 1880 that David Dorward Raitt was rescued by Captain Laucirica!

The images below show the location of the rescue, the details in the press at the time, the index entry for Captain Laucirica in the Rewards Given by Her Majesty's Government 1876-1880, the entry itself, copies of the correspondence leading to the award being given to the recipient by the Spanish Ministor of Foreign Affairs, and the tankard itself. 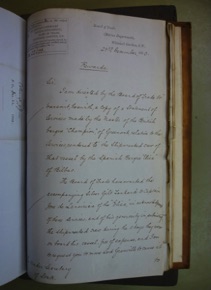 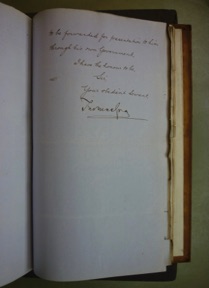 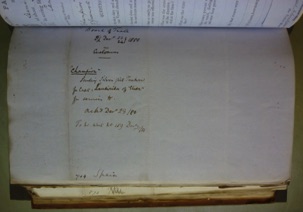 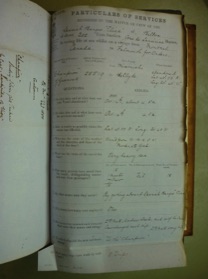 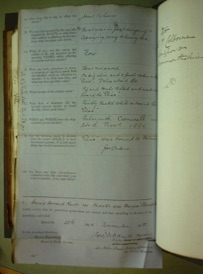 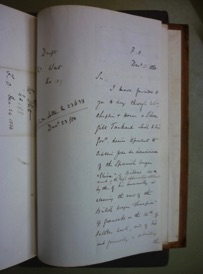 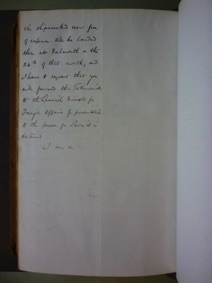 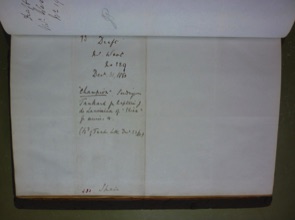