This site map gives an overview of all the pages in this site and supplements the navigation pane at the top of each page. Every page could, in fact, be on the navigation pane, but this would make it fairly unwieldy, thus I have given only the site map (and home page) from whence others are accessible. The little home icon at the botton of each page also returns you to the site map - useful where the pages are lengthy to save having to scroll back to the top.

The pages on the site are not necessarily in the order given in the menu below, but I have tried to give some semblance of hierarchy and hopefully provided sufficient links on each page to other relevant pages. If I have missed some obvious links then please let me know. Clicking on the blue page titles in the menu below will take you to the appropriate page. Although on other pages these hyperlinks are underlined, I have chosen not to do so on this page for the sake of (what I hope is) clarity.

Additionally I have provided underneath the menu an indication of the major updates to the site to show what has been recently added or modified. In the menu itself I give the word NEW to indicate what pages are newly added and the word MODS to show that major modifications, additions or corrections have been made to that page. If I have only made insignificant changes then I have not specifically indicated them, though I have mentioned them in the site update list. And right at the bottom of this page I note what material I hope to add in further updates.

Raitt Coats of Arms and Crests

Other Coats of Arms (more distant ancestors and relatives)

Raitt context (how our family history fits in)

Which Raitts were where when?

Tours of Rait Castle (mentions in the local press)

William Raitt (middle son of DDR and my paternal grandfather)

Raitts of Liff, Benvie and Invergowrie

Raitt Christian names and occupations in 1841

All Raitts in early history (or many of them)

Raitts in the 1st World War

Raitt Master Mariners (being a seaman in days of sail)

Requirements for Certificates of Competency

Arbroath mariners (related to the Raitts)

Other Raitt mariners (not from Arbroath)

Raitt wrecks (the shipwrecks suffered by our ancestors)

Raitt relations (families my Raitt ancestors and relations married into)

Lindsay family (my maternal grandmother’s side)

McKee tree (my paternal aunt’s side)

Carroll tree (my paternal uncle’s side)

Guest tree (my paternal uncle’s side)

McAneny tree (my paternal uncle’s side)

West tree (my paternal aunt’s side)

Hanan family (my maternal granduncle side in New Zealand)

Raitt families in the 1880 US census

New York Raitts (different families there including my own)

Pillars of Society (biographies of IL and ME relatives)

From New Brunswick to Jamaica

Genealogy and Register of Raitt Family up to 1683

Raitt readings (various books I have read for background)

Raitt timeline (what was happening where when Raitts were around)

Wreck of the Rosebud

Scotland’s prehistory (life some 20.000 years ago) 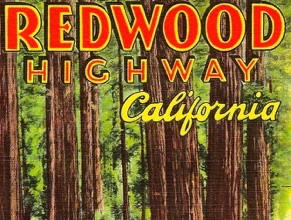 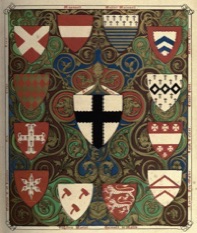 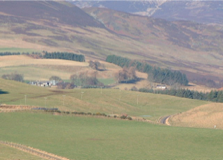 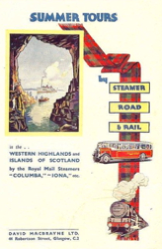 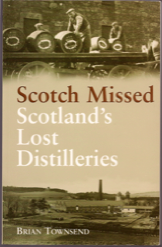 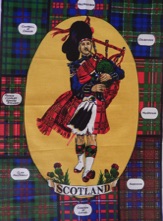 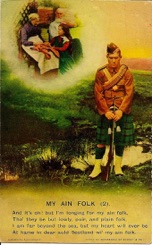 •     Modifications added for Rait Castle mentions in the press

•     Modifications made to Raitt Anecdotes

•     Modifications made to Illustrious Raitts pages

•         Gazetteer of place names associated with the families in Scotland