As noted on the Raitt families in the 1880 US census page, there are 469 individuals bearing the name Raitt or a variation of it (including Raith - though many of these are actually German in origin rather than Scottish). The occupations listed below are those given in the census for all states (Raiths included at the moment). There are 95 women whose occupation was given as keeping house - this then approximates to there being at least that many households and thus families with the Raitt name in 1880. Of course, some households comprised many children, and others only a single individual or a couple - but nevertheless I believe the approximation is sound.

The younger children were either at school or at home (not always mentioned) and I have not included them below. Likewise, a fairly large number of teenage girls and young single women were also either at home or had no occupation (as did a few of the much older women who were often widows) and they presumably helped around the house. A few men in their early twenties also had no gainful occupation identified – though they too probably helped out around the place. Neither of these two groups are given in the list below.

It is apparent that most of these earlyish settlers to the United States were employed in manual work of some kind (including those who were farmers and presumably owned their lands). Few were in “white-collar” jobs and fewer still were merchants or qualified professionals - interestingly it was those named Rhetts who swelled some of the professional and managerial numbers (e.g. lawyers, doctors, bosses etc). Many of the Rhetts were black or mulatto and those of working age are often labourers – though several were farmers, presumably holding lands. More than a few of the black females are farm labourers  unlike in other states  where any “Raitt” farm workers are usually men.

Some sons had their occupation listed as farmer like their father – but then others were simply called farm workers or labourers. Be that as it may, it is clear than the broad agricultural and related industries sector is pretty much where most “Raitts” (some 80 or so) were working in 1880. 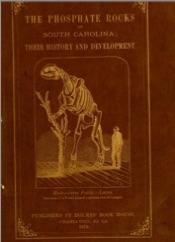 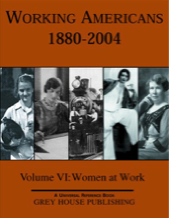